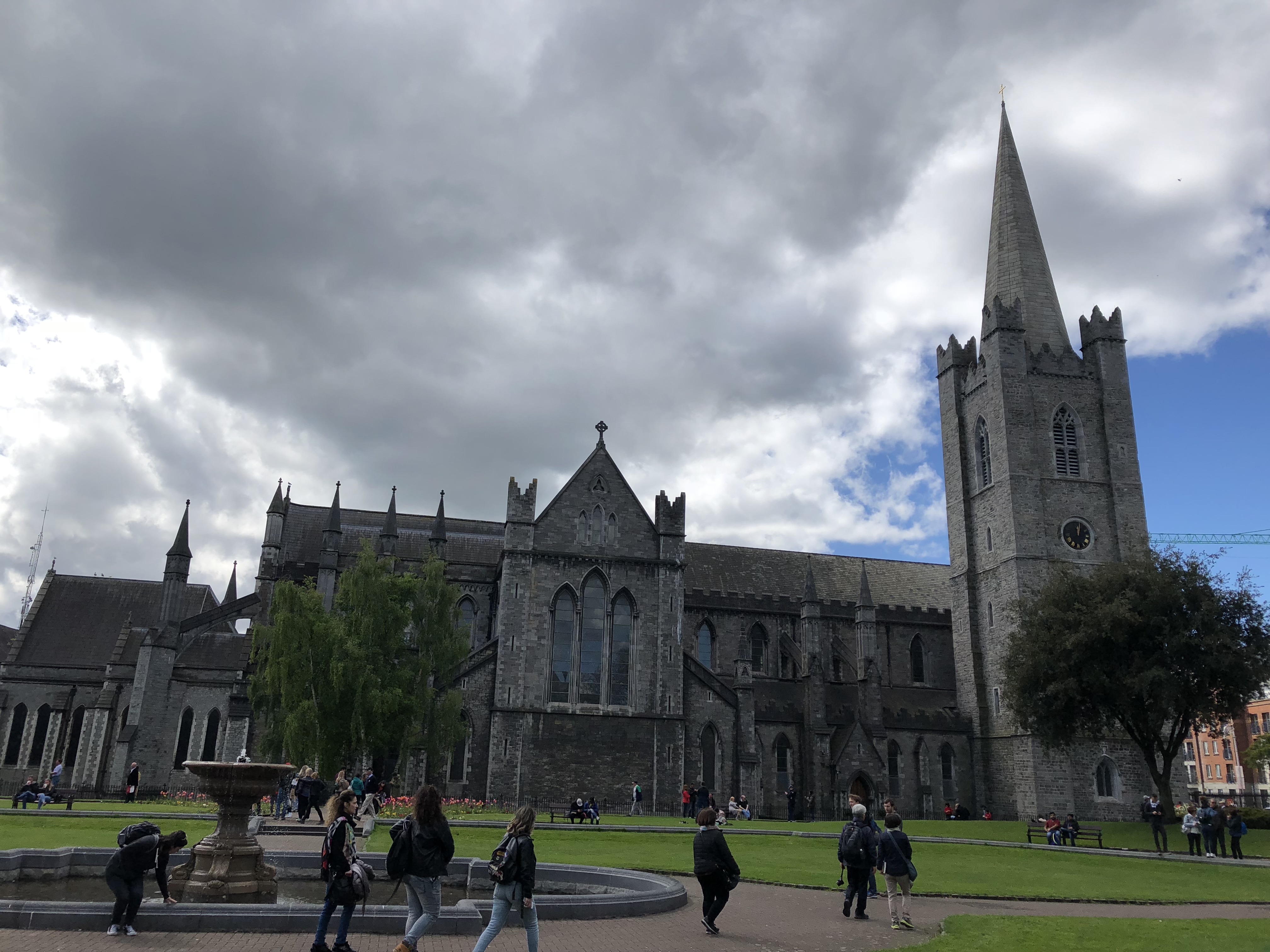 St. Patrick’s Day is celebrated on March 17th each year.It is the feast day or Ireland’s patron Saint Patrick.

St. Patrick is celebrated in Ireland and all over the world by people of Irish heritage.

What is the story of St. Patrick?

St. Patrick was born in Britain in 387- during the time Britain was occupied by Roman Empire. He came from a family of priests.

Whe he was 16 he was kidnapped by raiders from Ireland.

Though Patrick came from a Christian family , he found there were no Christians in his new family.

Patrick was lonely so he decided to pray.

When Patrick was 20, he had a dream that he believed came from God.

He decided to escape. Fortunately , he found a ship captain who agreed to brought him back to Britain.

When he arrived back in Britain he was reunited with his family. Then he decided to be a priest.

He became a bishop and he decided to come back to Ireland to tell people about what he believed.

He worked in Ireland for 40 years. Some say that he converted all the Ireland to Christianity.

What is the meaning of shamrock?

Patrick used the shamrock to help people to understand God.

Patrick died on March 17 , 461, in the same place where he had built his first church.

People around the world wear green clothes and shamrocks on March 17th.

Many people also eat a traditional Irish meal . In Ireland most people go to church in the morning.