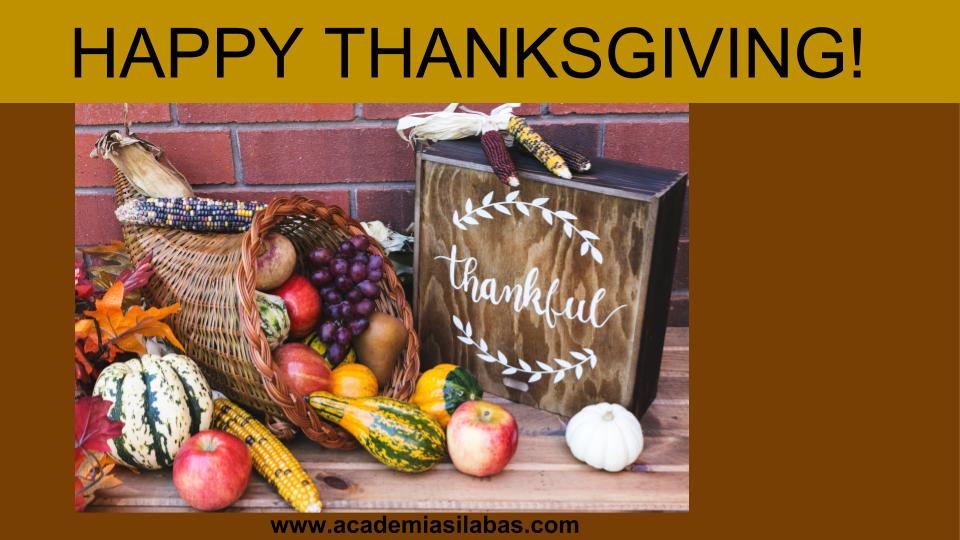 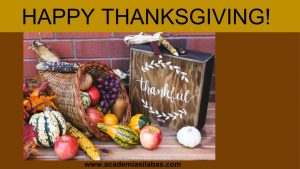 Posted at 11:11h in INGLÉS, Vocabulary

Posted at 10:21h in INGLÉS, Vocabulary 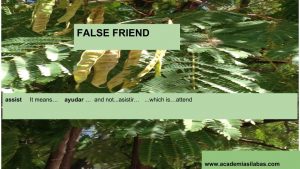 Posted at 09:03h in INGLÉS, Vocabulary 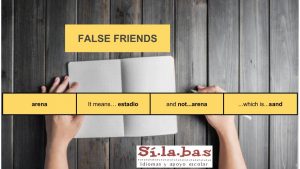 Posted at 11:21h in INGLÉS, Vocabulary 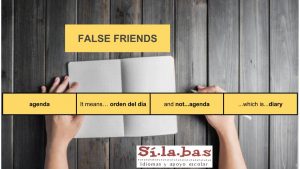 Posted at 11:14h in INGLÉS, Vocabulary 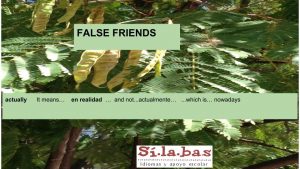 14 Mar Parts of the body

Posted at 10:59h in INGLÉS, Vocabulario

Parts of the body

Put these words in the correct place in the photo. 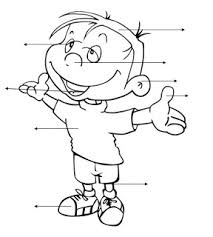 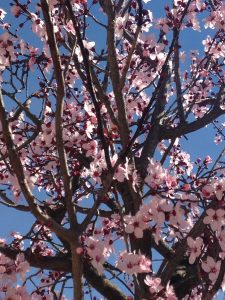 Complete the sentences. Use the verb from the box.